Do you have a presentation to do? Do you plan to create an info-product?

Do you have an idea that you want to show off to your partners or friends?

No doubt you have heard that PowerPoint is the best way to present your ideas!

For almost 35 years PowerPoint has been the preferred way to present anything from sales proposals to teaching material and everything in between.

However, if you are concerned about getting it right, we have an amazing opportunity for you!

Our video training has helped 1000’s people to use PowerPoint to its fullest and you can do the same!

Speakers all over the world use PowerPoint to present their ideas and knowledge to buyers and audiences, so why should you not do the same?

From the beginning, PowerPoint has been getting better and more powerful as a presentation tool.

Likewise, to fully realize the potential for your presentation could take a while if you have no guidance.

Our step-by-step video training tutorial will show you just how easy it is to make your next presentation the best ever.

By following the videos, you will not only learn how to get started with PowerPoint but you will also learn all the best Pro Tips to make your presentation jump off the screen. 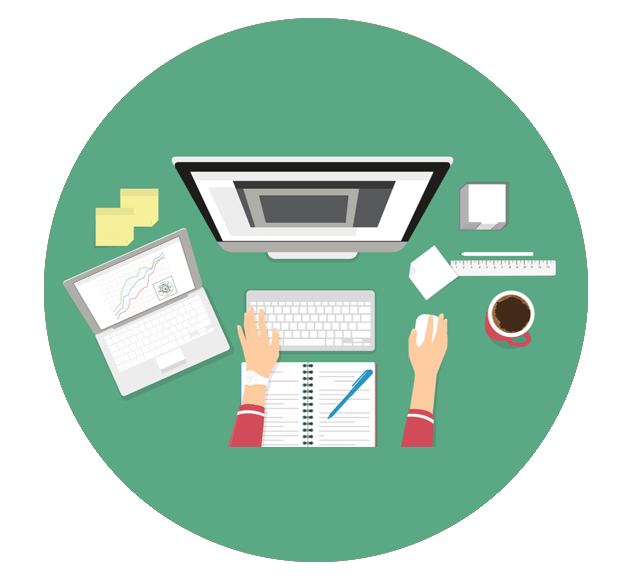 Use it Anywhere on the Move

PowerPoint is not only the most popular presentation application but you can use it anywhere and on any device.

It is available on all mobile devices as well as online as a cloud-based application.

This means you can share your ideas no matter where you are at any time.

With so many templates and animation options, your presentation will blow your audience away every time.

So, what do you need to get started with our PowerPoint video training?

All you need is PowerPoint installed on your device or computer and you can get started today!

Our video training is so easy to follow you will be a PowerPoint master in no time at all.

1. PowerPoint was created by Robert Gaskins and Dennis Austin in 1987, then it was an independent company owned by Forethought, Inc.

2. The software was initially developed to work on Macintosh computers only. Microsoft decided to acquire PowerPoint the very same year it was developed, they paid $14million.

4. PowerPoint’s market share is estimated to be around 95% together with that of Microsoft office.

5. Currently, over 500 million people use PowerPoint, with about 30 million presentations being created everyday.

6. Over 6 million teachers around the world use PowerPoint for classroom lectures. While more than 120 Million people use PowerPoint to create business presentations.

7. PowerPoint is now available as an app across all mobile devices.

8. PowerPoint online is a cloud based version of PowerPoint that allows users to create, edit and share PowerPoint presentations. Users can work with others on shared projects, in real-time.

Here are just some of the amazing features that you will learn in our video training: 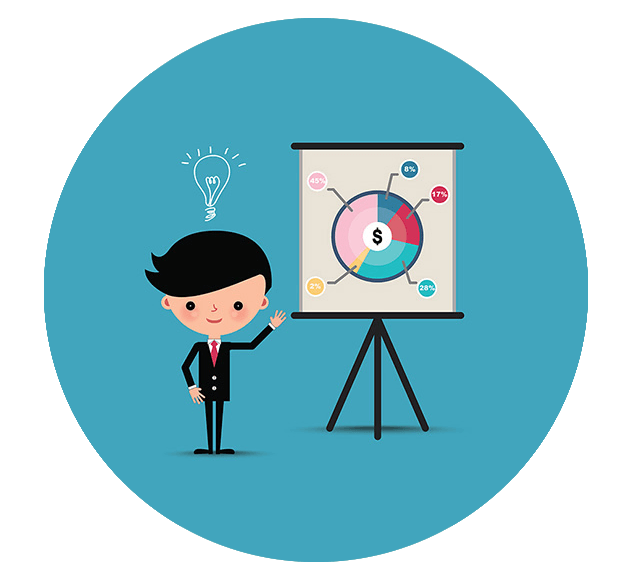 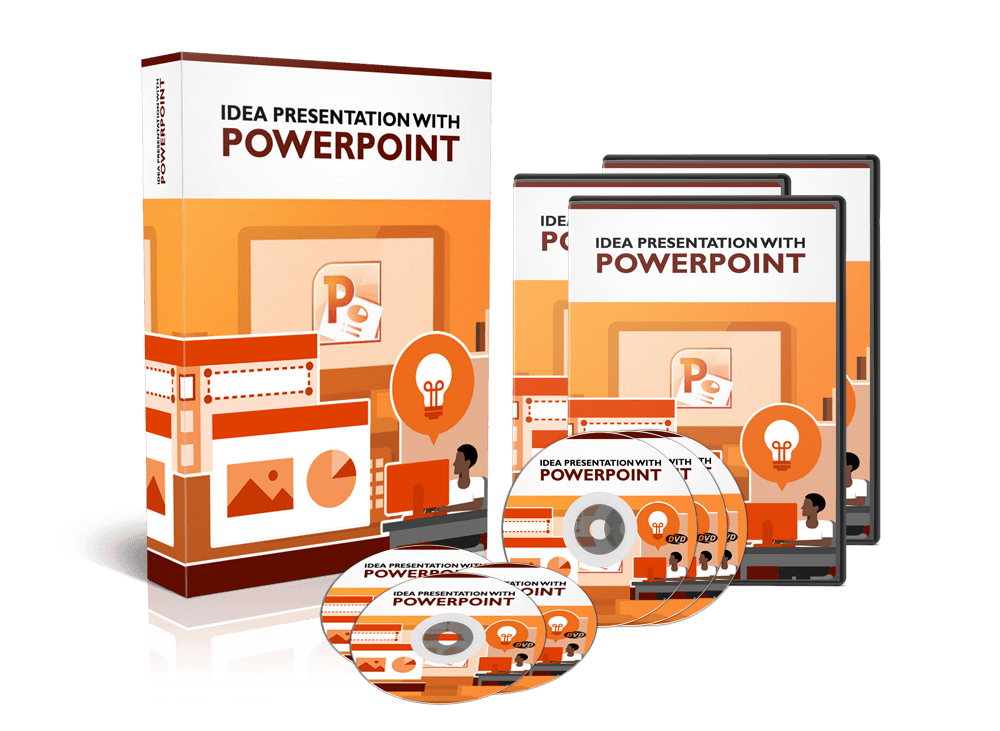 How To Organize & Present Your Ideas With Powerpoint

Watch as we show you how to get started on Powerpoint and how to use it organize your ideas with it.

With so many advanced techniques you will be creating the most amazing PowerPoint presentations in minutes with our video training. Get the video training today and show the world your ideas!

Well, so many people often try to work their way through these things on their own and end up wasting time, getting frustrated with failure. This is because they get bad advice and end up on the wrong route to success.

We are here to show the right road to take and this video series is going to give you the step-by-step process.

We will take show you how to do it as we do it! so all you must do is follow the steps and do what we do!

No more wasting time figuring out what to do next!

All you need do is click on the order button to get started! 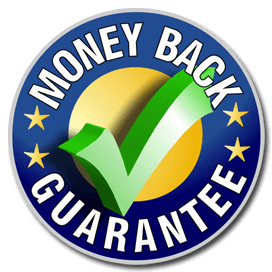 We are sorry you are leaving